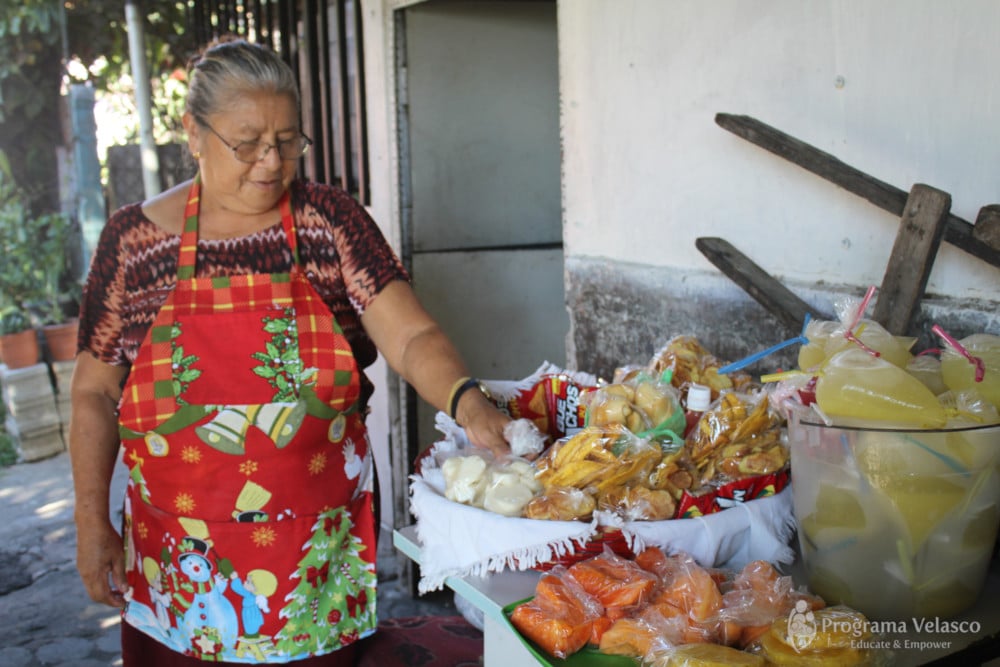 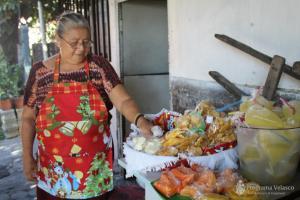 As mentioned in our previous articles within this series, it is common that women in El Salvador are expected to do unpaid work and/or remain at home. According to society, this is the most important role women fulfill. On the other hand, men are seen as the head of the household and the one who brings the money home so that the family can get by. It is also expected that men are cared for when they come home after a long day at work, most often by their wives.

There are two scenarios that are frequent in the lives of Salvadoran women:

1) Generating income from working or running a business

What do these situations have in common?

In both cases, women are rarely allowed to have an opinion about their family’s money. Even if they generate the income themselves, it often joins a “common fund” and the male head of household ends up deciding how it should be spent. Most often, women have to explain what they are spending money on and why because according to societal norms, “women don’t know how to handle money.”

Through the implementation of the Women’s Empowerment Project, Programa Velasco directly challenges this belief. In the program, women entrepreneurs are guided to become more economically empowered so that they realize more fully their ability to make decisions about money they have earned. How is this accomplished?

During the personal empowerment courses of the WEP, entrepreneurs engage in activities and discussions that allow them to better understand themselves, their skills and their strengths which help them build confidence.  Women also receive training on topics such as family budgeting and basic accounting. During the two year program, entrepreneurs slowly acquire greater confidence in understanding that they also know their home and business well and, therefore, should also have decision-making power in terms of family budgeting. Especially, if they are the ones who have earned the money.

When women entrepreneurs build skills and begin to unlearn socially prescribed behaviors, they are on the road to empowerment. An economically empowered woman is capable of breaking and challenging this stereotype. Share this information or make a donation to continue supporting more women in El Salvador.